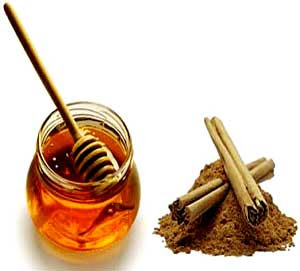 It’s becoming very clear to me that if things co

Welcome to Whiskey Row! 😉 Where there’s a dis

When in Kentucky… 🥃 You drink a Mint Julep Le

Shout out to @batchftl for being so accommodating

Am I the only one like this?!?! Lol! True Ambiver

POV: When you’re on vacation and already plannin

My latest foodie adventure took me to @lefinecooki

I’m back at my happy place again! This time I wa

Vacation me please! Beautiful sunset on the beach