My drink of choice when I go out lately has been a few variations of the Moscow Mule. I love Ginger Beer and the lime juice gives it such an enjoyable taste. Itâ€™s not uncommon for me to fall in love with a specific cocktail and then learn out how to make my own version at home. Iâ€™ve had some yummy Moscow Mules from different venues like the Aloft WXYZ Bar, Yard House, Farenheit and the Cheesecake Factory. I also like to play hostess occasionally and serve as the event resident mixologist!

Fill your glass or (Moscow mule mug) with ice. Add vodka or rum, pineapple juice and lime juice. Pour Jamaican Ginger Beer and give it a quick swirl to lightly mix it. Garnish with pineapple wedge and/or lime wedge. This recipe serves 1 cocktail. Adjust recipe to make additional cocktails. Drink and enjoy!

The Moscow Mule is by far one of my favorite cocktails in addition to the Pina Colada, Bahama Mama and Mai Tai. Can you tell I have a love for tropical fruity drinks. I usually have them on the rocks but I’m not opposed to blended frozen daiquiris either. I’ve also invested in some drink recipe books so that I don’t run out of drink recipes when I’m entertaining. Once upon a time I wanted to be a bartender. I’ll just keep using my skills when I host events. I’m really passionate about it!

I’ve mastered the Moscow Mule. Whatâ€™s your favorite cocktail to make at home? 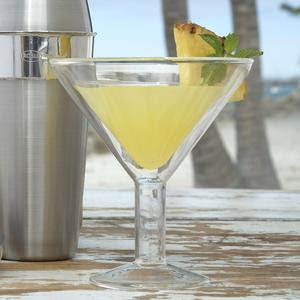 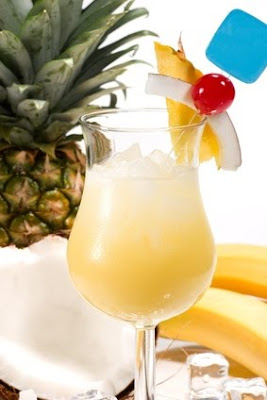 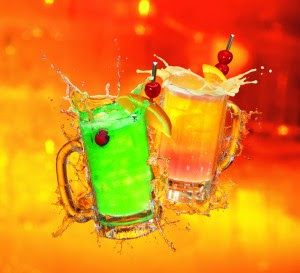 Truth be told I’ve taken a step back from bloggi

3/25: I’m going to be totally transparent and sa

Mariscos Los Cabos is where you need to be! BEST M

All the shades of purple! 💅🏼 . The color Pur

This bar cart from @alderandtweed was calling my n

This is the type of energy I’m on. . Loved my fi