Scenario: 15 individuals get together for a Birthday celebration at Maggianoâ€™s Little Italy; we do the Family Style Dinner â€œChefâ€™s Choiceâ€ which is about $36.00 per person. Itâ€™s great because itâ€™s all you can eat and the food is delicious. You get to choose two to three choices from each food category. For appetizers we did Fried Mozzarella and Muscles. We had a choice of Caesar Salad and House Salad before the entrees started to arrive. For our entrees we chose Garlic Shrimp Linguine, Chicken Parmesan, and Chicken & Broccoli Alfredo. For dessert we had Cheesecake & Apple Crisp. There were several Alcoholic beverages ordered at $8.75 a glass and non alcoholic beverages were $2.75 with endless refills. The meal was beyond great and the service was excellent!

After socializing for over an hour and singing Happy Birthday itâ€™s time to eat dessert, settle the bill and call it a night! Some people began to leave and gave the designated person money for their meals only. Everything was great until we got the bill and started to put all the money together. Now that being said, some people gave exact money for their meal without including their drink charges or the 18% gratuity thatâ€™s automatically added in for parties of eight or more. To come and think of it they probably didnâ€™t include the tax eitherâ€¦

After we received the bill we started putting the money together and weâ€™re short by over a hundred bucks. We start counting all the money everyone gave us and came to the conclusion that certain people didnâ€™t factor in the waiters gratuity, the drinks or tax. So in between three people, we made up the difference. Letâ€™s just say for the next time I attend a dinner party it will be determined before we start ordering that there will be separate checks. 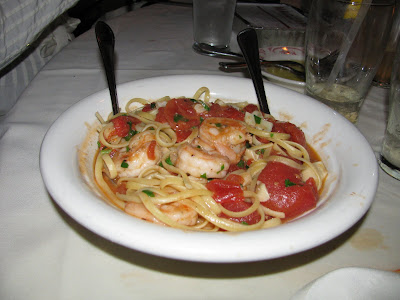 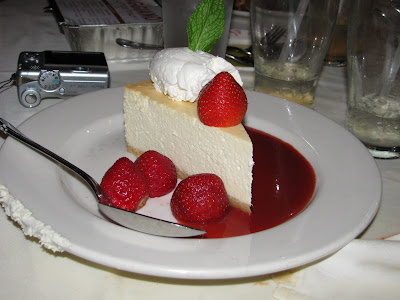 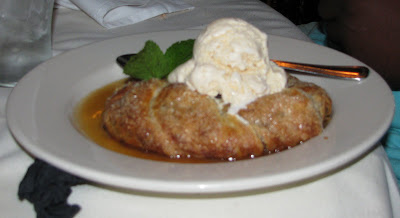